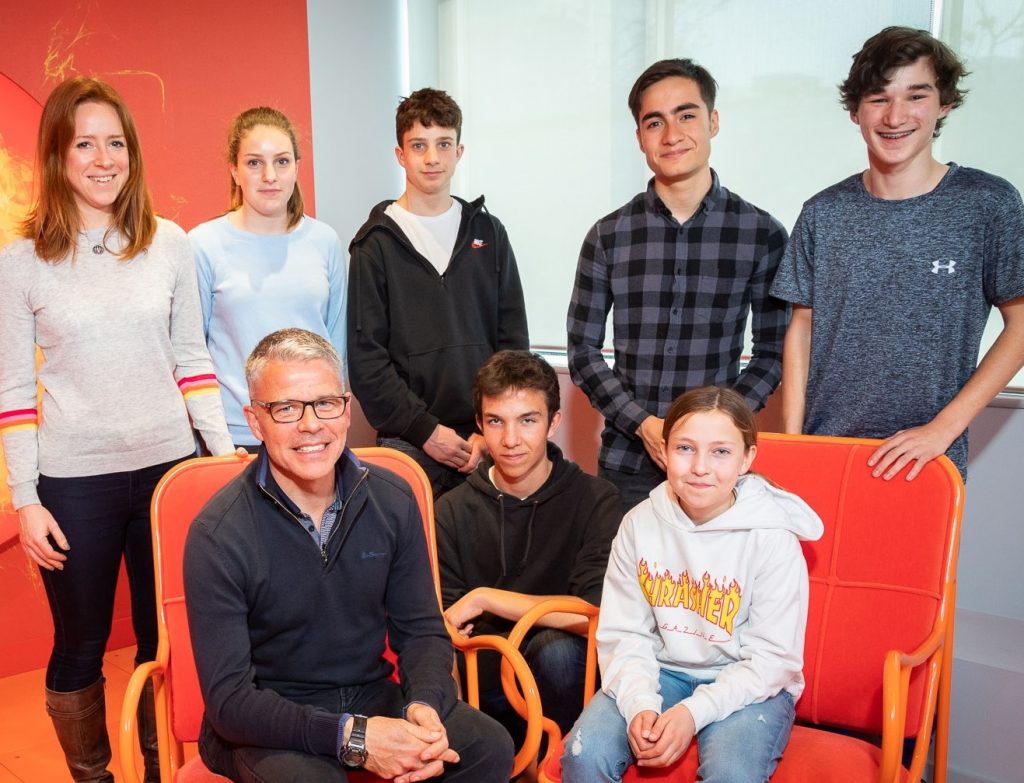 On  17 April , five members of YPAG Kent, Surrey & Sussex (Ella, Ed, Alexis, Kit and Ben) travelled to Great Ormond Street Hospital (GOSH) to take part in a Health Tech Workshop organised by GOSH DRIVE (Digital Research, Informatics and Virtual Environments) and the Generation R Alliance. In total 25 C&YP aged 10–21yrs representing YPAGs from all over the country attended along with 9 YPAG helpers (Duncan and Romanie from YPAG KSS attended). There were also 3 members of the DRIVE team and 5 Tech leads from companies including, for example Microsoft and Samsung.

The day ran from 11am to 4pm and the C&YP rotated around 4 different Health Tech workshops that were facilitated by the Tech leads (who demonstrated the technology) and YPAG helpers.

Example of one of the Health Tech workshops

In the Robotics workshop (A), the Jibo Robot was demonstrated.  Jibo is a social robot who looks, listens and learns and has a unique 360 degree movement and a personality! Jibo is designed to be a helpful part of your day-to-day life by experiencing the world and reacting with expressive movements and responses. Jibo is powered by advanced Natural Language Understanding (NLU) along with speech and facial recognition technology, so he remembers and builds relationships with the people he interacts with most.

The C&YP were then asked the following questions:

At the end of all 4 workshops, there was a wrap-up session when common themes from the feedback in each of the workshops was presented.  There were also discussions about how the YPAGs could have future input into DRIVE projects – so we hope to be invited back!

On the train back home there was a lot of chatter and excitement about being part of the day. 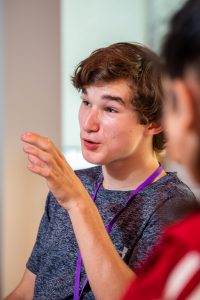 Kit said “It helped me realise the technical advances that are currently happening in medicine and allowed me to have an input (however small) to do with very important new technologies.”

Ben said: “I was really excited to get to experience the DRIVE Unit at GOSH. Looking at how we can use digital technologies in healthcare enabled me to realise the huge potential this has in transforming healthcare in the future.”

Ed and Ella said: “We got to learn about and experience new technologies and consider their applications in a healthcare context. For us, some technologies appeared to be more user friendly and engaging than others, but knowing this might help resources be invested better.”

The group facilitators added that:

“It was fantastic for them to have the opportunity to see some of the new technology coming onto the scene. It’s essential that young people are allowed a voice to determine what they want from their services and I think they are better placed to advise on applicability and user friendliness of these technologies than me or most of my peers. It was such a privilege to help facilitate and exciting to see what is around the corner!” Romanie Hannah

“This was a great event and thanks goes to our GOSH colleagues for organising and inviting us.  I was very pleased with how our young people got stuck in to the different workshops, sometimes helping to demonstrate the tech and always willing to provide feedback.  I had some lovely, positive feedback from other YPAG leaders on how thoughtful our young people had been during the day!  Well done everyone!” Duncan Barron 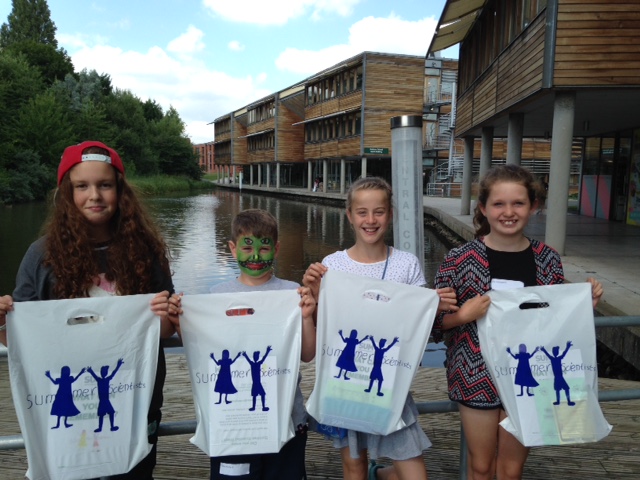 Summer Scientist Week at The University of Nottingham

Two Nottingham YPAG members explain about their recent trip to the The University of Nottingham, Summer Scientist Week.