Raising Awareness of Antibiotic Resistance with children and young people

Increased resistance to antibiotics poses one of the greatest global public health threats of our time. In a recent University of Liverpool Science and Society debate, Professor Dame Sally Davies, Chief Medical Officer for England and Chief Medical Advisor to the UK government spoke about the global challenges of antimicrobial resistance.  Antibiotics that were once life-saving are becoming of limited use, with common infections and minor injuries potentially returning as a major public health threat. Antibiotic resistance is a term that many lay people (people without professional or specialised knowledge in a particular subject) are aware of, but do not fully understand. Many adults believe that the body, rather than the bacteria becomes resistant to the antibiotic, and that antibiotic resistance is only a problem for people who take antibiotics regularly.  This however, is not the case so more awareness and education around what we actually mean by antibiotic resistance and steps to reduce this is needed.

One of the premises of Science and Society is to celebrate and make scientific debates accessible to all.  However, if adults don’t fully understand the complexities surrounding antibiotic resistance (I am one of those people) then how do we teach our young people? who in my opinion are of utmost importance as they are our future leaders, doctors, nurses, and will eventually have families of their own.  They also have a unique viewpoint as Rousseau in 1792 (very forward thinking in my view) claimed:

“Childhood has its own way of seeing, thinking and feeling, and nothing is more foolish than to try and substitute ours for theirs”

So what do our young people think about antibiotic resistance?

What can we learn from them and how can we encourage them to become ‘antibiotic champions‘ to tackle one of the biggest global public threats?

One way is through an innovative project called, Raising Antibiotic AwarenesS thrOugh Drama in children and Young People

(RApSODY), which has received funding by the University of Liverpool, Knowledge Exchange & Impact and Public Engagement Voucher Scheme. As project lead it gives me great pleasure to be involved in a collaborative project to improve antibiotic awareness in school-aged children and young adults through drama, in a co-production between the GenerationR Liverpool Young People’s Advisory Group (YPAG), Attitude Performing Arts School (a community based organisation aimed at 6-16 year olds),and Antibiotic Action, the public awareness arm of the British Society for Antimicrobial Chemotherapy (BSAC).

Over the past few months the project has engaged with 100’s of children and young.  The co-produced drama was recorded and can be accessed below.  This is accompanied by a lesson plan with educational handouts for use in schools and other forums attended by children and young people.  Click on the following links to access the resources:

The project forms part of the dissemination activities of a NIHR HTA-funded study called BATCH (Biomarker-guided duration of antibiotic treatment in children hospitalised with confirmed or suspected bacterial infection), which aims to reduce antibiotic exposure in hospitalised children with infection www.batch-trial.co.uk. 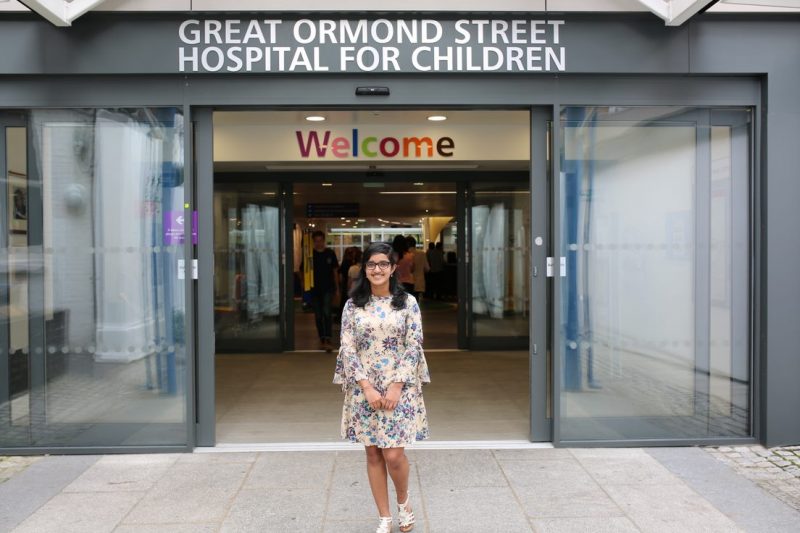 Sandra has given great support to the communications team not only by recording the voice over for the Sample Bank animation but also by taking part in a Q&A to help engage with patients to get involved. Learn more about GOSH Sample Bank Read Sandra’s interview below: What do you personally think of the impact […]