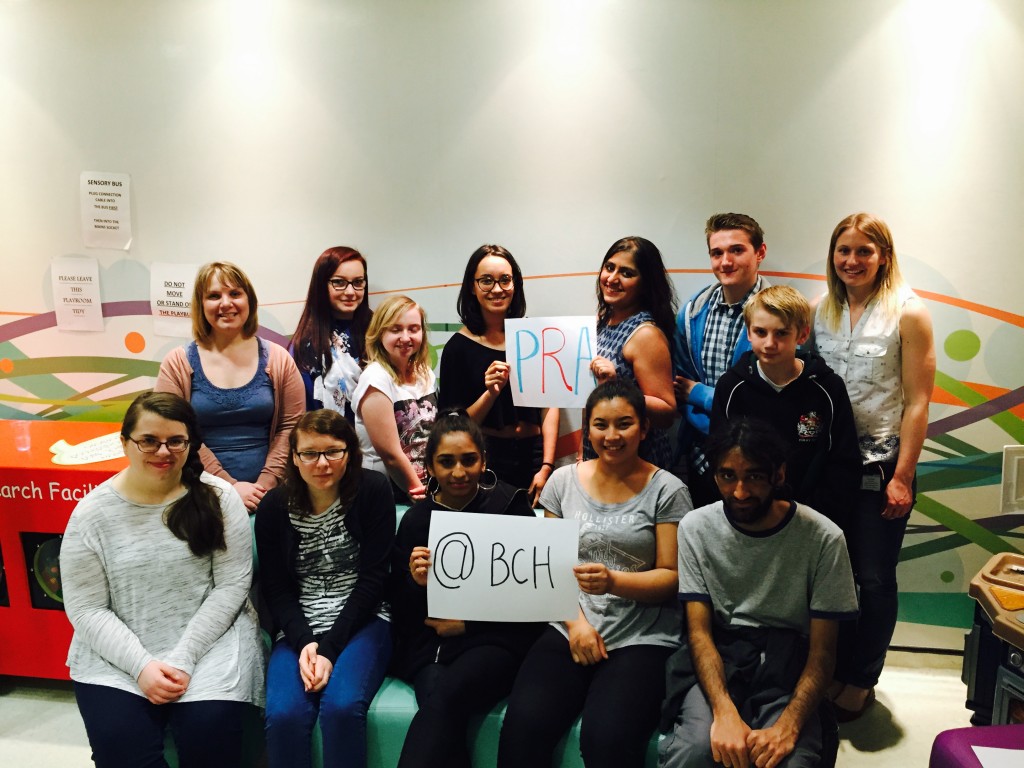 The West midlands Young Person’s Steering Group have been working hard with the Research and Development Department at Birmingham Children’s Hospital to become “Patient Research Ambassadors.”

FILM:You can find out more about the Patient Research Ambassador Initiative and how Young people can be involved at your organisation by clicking here…

Theresa Morton, Head of Research and Development at Birmingham Children’s Hospital had this to say about the value of having a young person on the interview panel.

“In August 2016, Birmingham Children’s Hospital invited the NIHR CRN West Midlands Young Person’s Steering Group to nominate a member to sit on the Appointments Panel for the new Director of Research & Innovation role. The other panel members comprised of the Trust Chair, Chief Medical Officer, Chief Officer for Strategy and Innovation and Head of Research, Development & Innovation – but Mohini didn’t seem at all daunted by this! The Young Person’s Steering Group had suggested a number of excellent questions to ask the candidates. We narrowed it down to the two most pertinent to the role of YPSG and the experience of families taking part in research. Mohini conducted herself extremely professionally throughout the course of the interview process. Her comments on the candidates’ responses during the panel discussion that followed the interviews were very insightful and added huge value to the decision making process.”

Mohini was a true ambassador for the group and children & young people and demonstrated the significant contribution that young can make to the appointment of senior roles within the Trust. We very much welcome this continuing collaboration in the future.”

In September 2016, Mohini also represented children and young people by also being a member of the Appointment Panel for the role of NIHR CRN Division 3, Children’s Research Specialty Lead. In next month’s edition you can read about Mohini’s experience of being involved on both of these Appointment Panels. 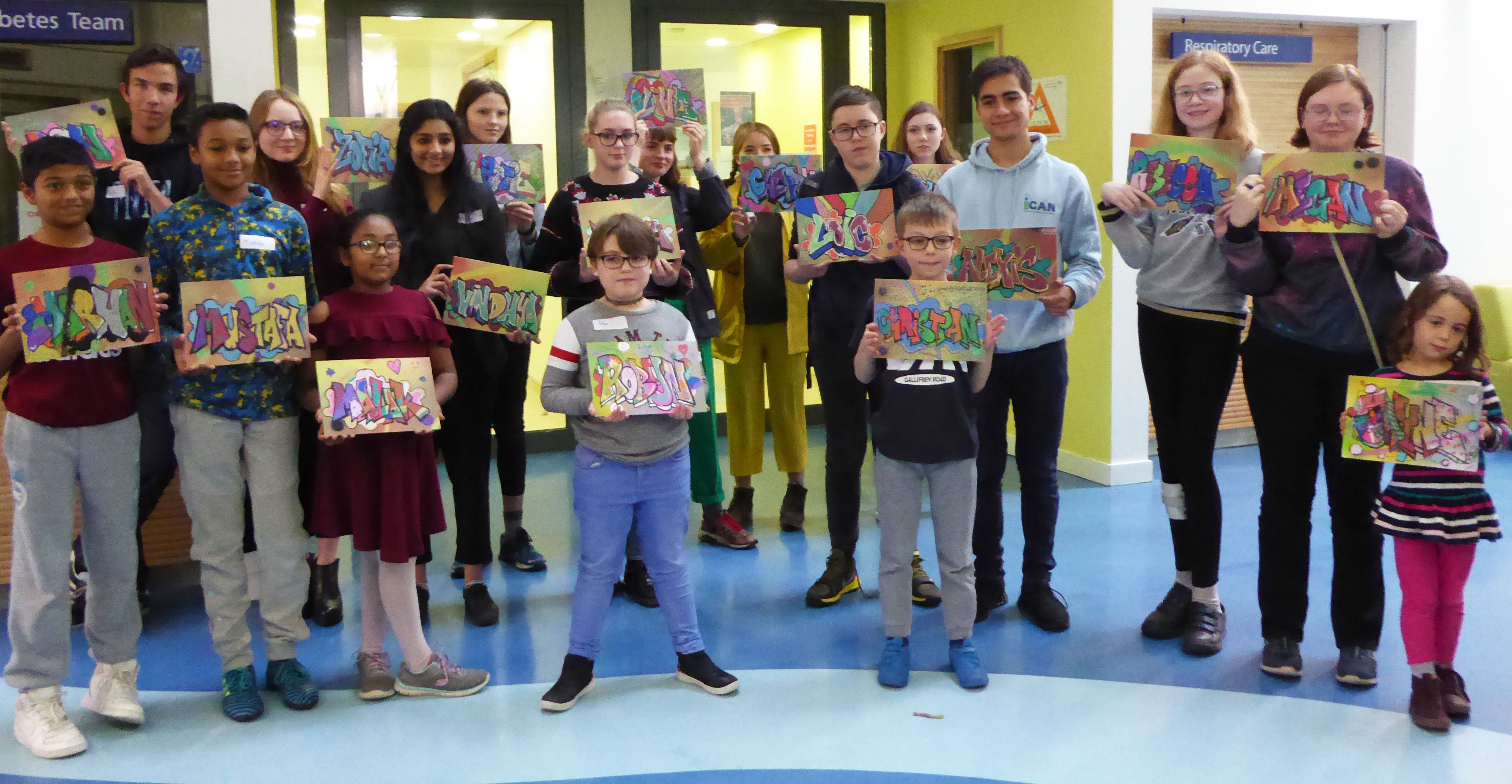 Celebrating a year since the inaugural session of our YPAG in November 2017, the greatest number of young people ever attended the meeting – 20 – including five new young people. Welcome! 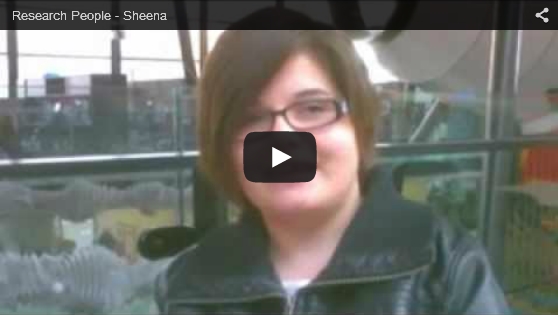 Sheena explains why she joined the YPAG

In this short video, Nottingham YPAG member Sheena talks about why she wants to get involved in research.