On the 25th of July some of the Nottingham University Hospitals, Research and Innovation Young Person Advisory Group (YPAG) members travelled to Oxford to have a GenerationR Editorial Board meeting with Sir Iain Chalmers, Coordinator of the James Lind Initiative and Sophie Robinson, GenerationR Development Officer.

During the morning sessions we recapped the trip to Washington DC, which Katherine Shaw (from the Nottingham YPAG group) and Sarah Moneypenny (from the Liverpool YPAG group) attended, and it was really interesting to hear all about what they had done.

During the afternoon session we discussed the difference between claims based on evidence and we talked about the GenerationR “ambassadors” and how we thought that they could spread knowledge about claims which are based on evidence.

My favourite part of the day was Esme Lynch and Sophie Robinson’s presentation about claims and evidence behind some of these claims because it was interactive and there were lots of questions to answer and role play activities!

There are a lot of things for me and my YPAG group to get on with and I hope to see all of my friends from different YPAGs again soon! 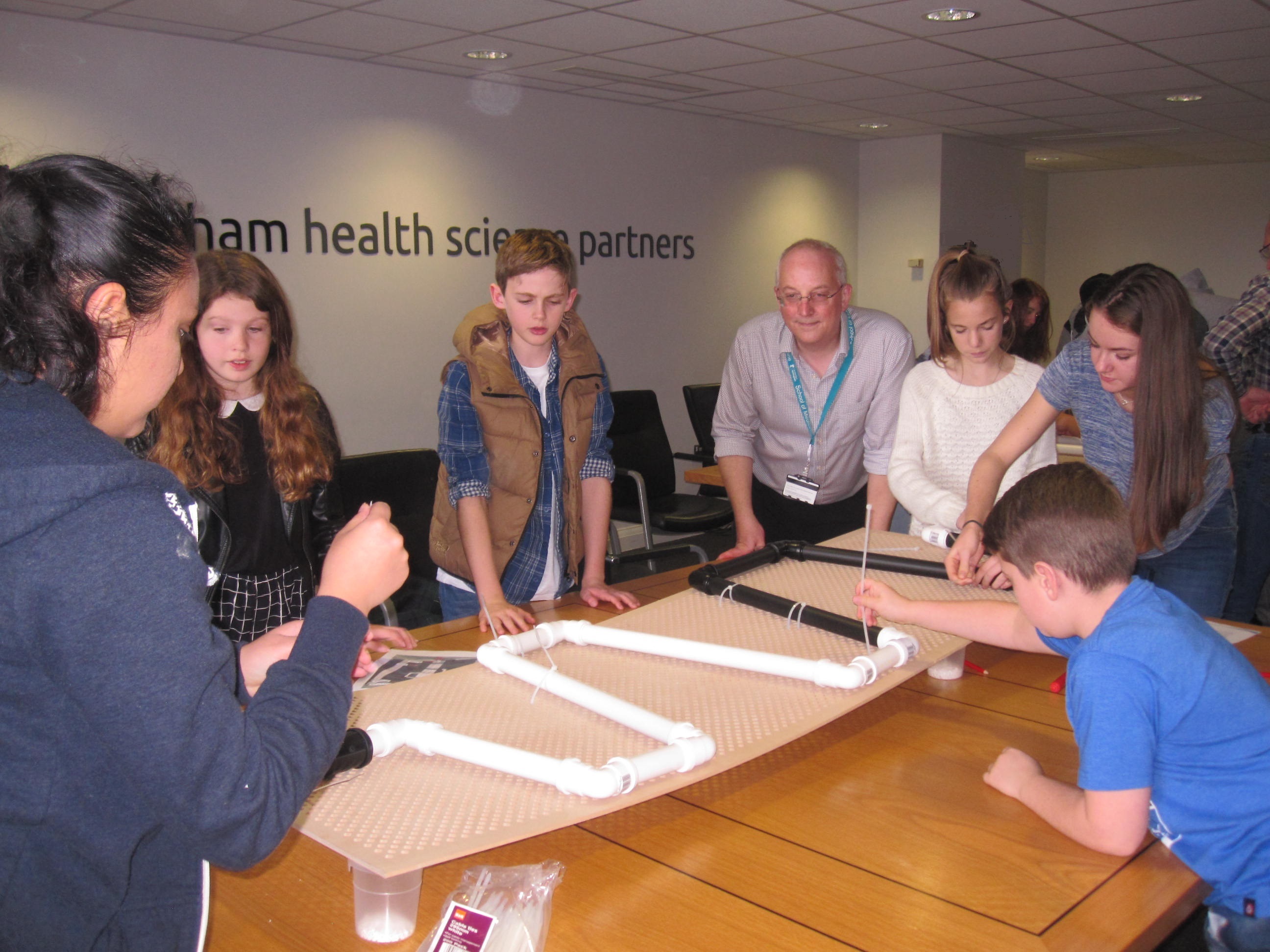 A young person’s and researcher’s perspective on attending a YPAG meeting in Nottingham.

Why Research Delivery Teams are so Important to Research

A film by the West Midlands Young Person’s Steering Group.