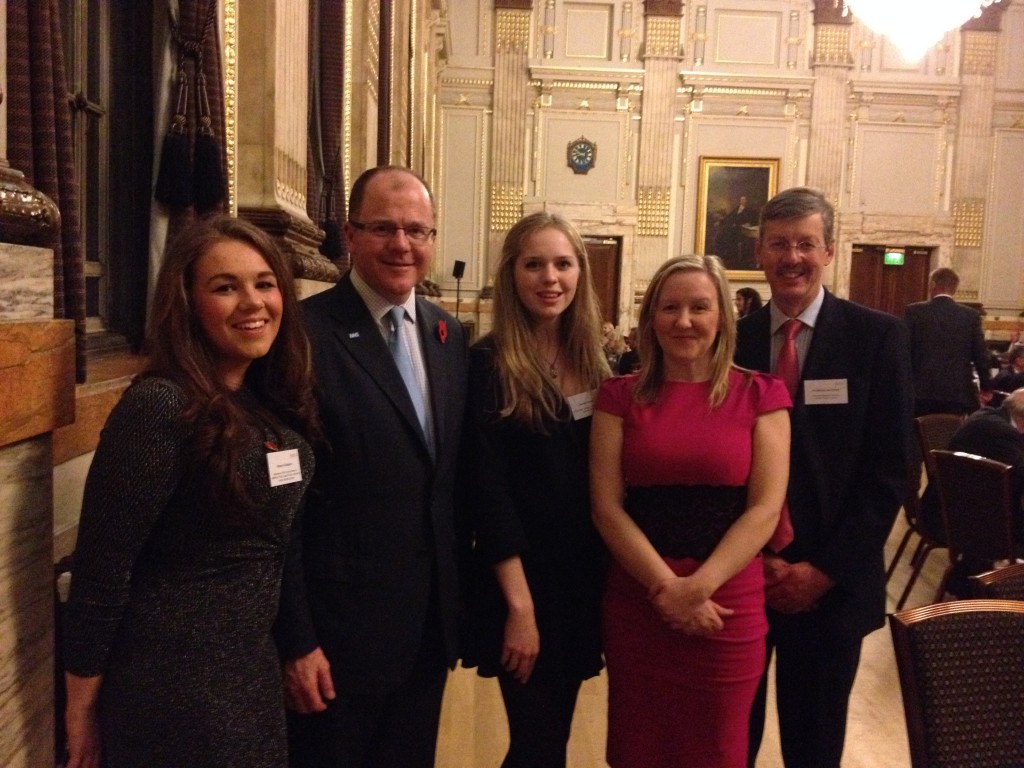 Yesterday we attended the Ethical Medicines Industry Group (EMIG)[1] Quarterly Meeting at The Royal Society in London.  Themes discussed at the meeting included: how politics could impact upon the NHS for the next election; the proposed 5 year plan; adaptive licensing; a new model for General Practice and also the ways in which young people and families can add value to paediatric research.

It was fascinating to see how intertwined politics can be with health and research. With the NHS valued so highly by the British public, main political parties know that votes for the next election can be won by proposing to increase the NHS budget. This could have a very positive outcome for healthcare and research in the UK.

Simon Stevens, the Chief Executive of NHS England, has put in place the Five Year Forward View to share the vision of the future for the NHS. The plan outlines a framework for detailed planning about how the NHS needs to change in the next five years. There is potential for an extra £8 billion of funding to be given to the NHS to implement this plan but this again depends on the results of the next election and whether political parties choose to support the plan.

Adaptive Licensing was another interesting topic, which was presented by the European Medicine’s Agency. It proposes the idea that drugs should not be licensed and made accessible to patients in one step but that it would be better to release it to groups in phases, making them aware of potential risks of the drug. This would make it easier to monitor implications of the drug, rather than releasing it on mass and not knowing who has taken it. This could mean that pharmaceutical companies will depend less upon predictions before releasing a new drug to a mass market and it could also make new medicines more accessible to people who have very limited treatment options and desperately need new medicines.

Another presentation was given by two GPs who are part of a unique federation of GP practices in South Worcestershire called SW Healthcare. 31 GP practices have joined forces to provide an innovative local health service to just under 300,000 patients. This new approach to meeting the growing needs of an aging population could be a solution of the future. It was interesting to see how integration of services could work in practise.

The last presentation was given by our group the Clinical Research Network: Children, Young Person’s Advisory Group and a young member of a focus group set up to look at a study developing a new formulation of Metformin for the condition of Polycystic Ovary Syndrome in young girls.   The key purpose of our presentation was to promote the active involvement of young people and families in the design and development of research. The presentation emphasised the benefits of researchers involved in pharmaceutical research to seek patient/family involvement early on in the planning as well as at the design stage.

After the presentation we were invited to attend EMIG’s Evening Dinner at 1 Great George Street.  There were many prestigious guests present, including George Freeman MP who was appointed as Parliamentary Under Secretary of State for Life Sciences at the Department for Business, Innovation and Skills and the Department of Health on 15 July 2014 and Camila Batmanghelidjh, the founder of Kids’ Company.  This was an amazing experience for us as not only did we get to speak to George Freeman about the importance of involving young people and families in life sciences and innovation, we got to speak to many guests including representatives from organisations such as NICE, National Institute for Health Research (NIHR) Clinical Research Network (CRN), Health Research Authority (HRA), Pharmaceutical Companies, and Journalists.

Robyn: When asked if I would like to attend an industry event in London, I was hesitant at first as I have never attended an event with professionals.  After spending 5 minutes at the event everyone made our group feel welcome and engaged in conversation. The experience of speaking to a range of industry professionals was both rewarding and encouraging when we received positive feedback.

The event also gave an insight into the pharmaceutical industry, which is rapidly changing in response to changes in patients, drugs and the UK’s political stance on healthcare. Hearing words from the minster of life sciences was inspiring and gave me confidence that the funding and support would be there for companies and individuals who have a passion for their selected project.

To be able to speak to industry professionals and be taken seriously was motivating. It was exciting to be in the Capital and be surrounded by the grand architecture and governmental buildings.

It was great to see that the industry is open to involving young people in their research to develop a more patient friendly end product.  Looking back on the trip and seeing how hard everyone worked to provide this opportunity that I would not normally have the chance to attend an event like this.

Overall the trip has inspired and motivated myself to take an active interest into the pharmaceutical industry and furthering my involvement in the NIHR CRN: Children.  It was a really fun and informative trip.

“We should use the young people’s involvement today as an exemplar of PPI and patient engagement with industry….one thing pertinent to life sciences research of all types that this clearly illustrates, is the critical importance of all participants, from whatever sector, taking time to understand each other’s drivers and constraints.  By doing this, you identify the common ground on which to plan and deliver better outcomes”.

[1] EMIG is the UK research-based trade association that represents the interests of small to medium-sized Pharmaceutical, Biotech and Medtech companies (SMEs).  EMIG member companies range from start-ups, whose prime focus is R&D, to highly developed businesses delivering essential products to patients, while continuing to invest heavily in the fight against disease. EMIG has over 200 Members, of which, less than 20% are members of other trade bodies. 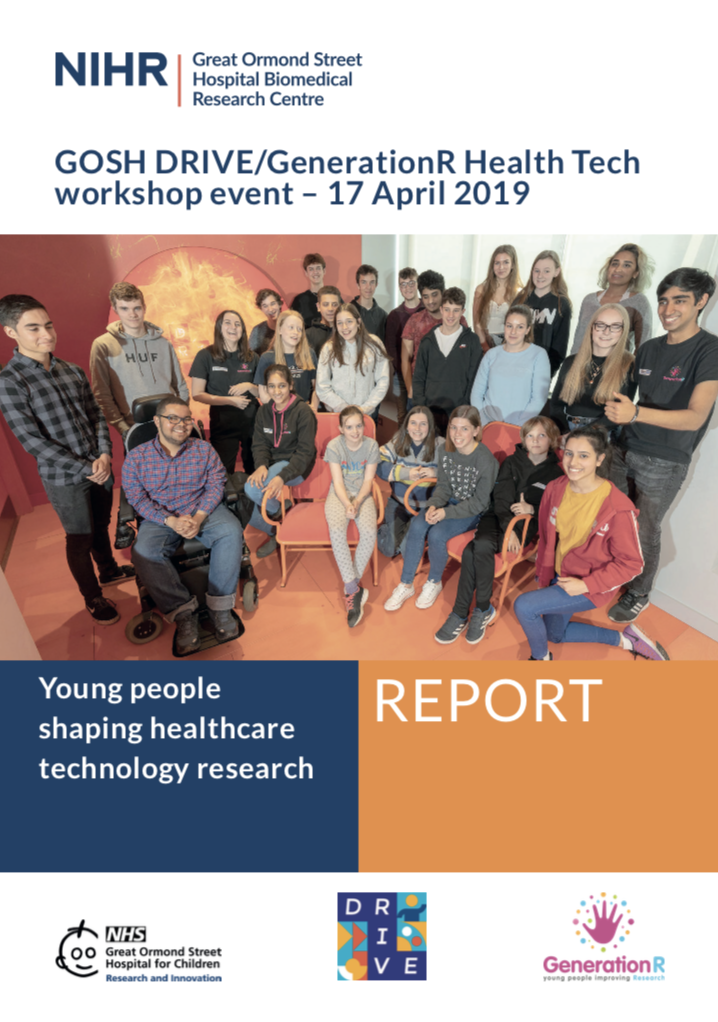 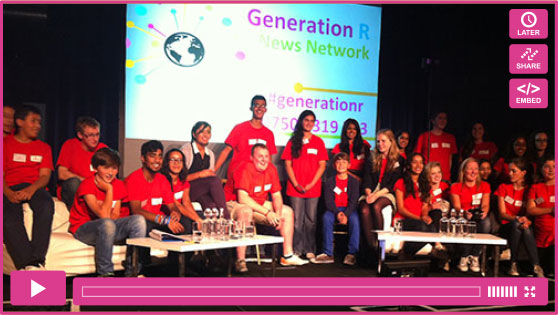