GenerationR Young Persons’ Advisory Groups (YPAGs) played a central role in the Nuffield Council’s 2013-2015 project looking at the ethical issues that arise when conducting clinical research with children and young people. Many members of the YPAGs contributed early on in our project, by responding (both individually and through group discussions) to our online survey of young people’s views and experiences with respect to research ethics. Six members from the London, Newcastle and East Midlands groups, along with their coordinators, then took part in a ‘stakeholder conference’ in April 2014, when the Working Party presented some of its initial thinking and sought comment and input.

In November 2014, the Liverpool group invited three of us from the Council staff to join them at their monthly meeting, and helped us think through how we might present the key themes of our final (very long!) report in ways that were accessible and engaging for children and young people, leading us to the choice of both a ‘magazine’ style summary version, and an animation. My first early draft of the magazine was robustly critiqued by group members from London and Liverpool – and also from Aberdeen and Connecticut, in recognition of the way this network of enthusiastic young people’s groups is developing. Interviews with members of the Liverpool group feature in the magazine, both as written quotes and, in the online version, as voice clips, and these interviews also helped our commissioned production company, Mosaic, develop initial ideas for the animation.

Despite the challenge of school and exams, we were delighted that one member of the London group was able to attend and take an active part in our launch event in May 2015, along with a number of other young people from Brighton, London and Southend who had taken part in our Youth REC project and animation workshop. And finally, two days later, a member from the Liverpool group shared the BBC Breakfast sofa with me and her father to talk on air about the importance of research being both with and for children. Here is a tweet about it.

I can’t say thank you enough to all those enthusiastic and straight-talking young people, and also to their equally enthusiastic and robust facilitators, for contributing in such a central way to our project. 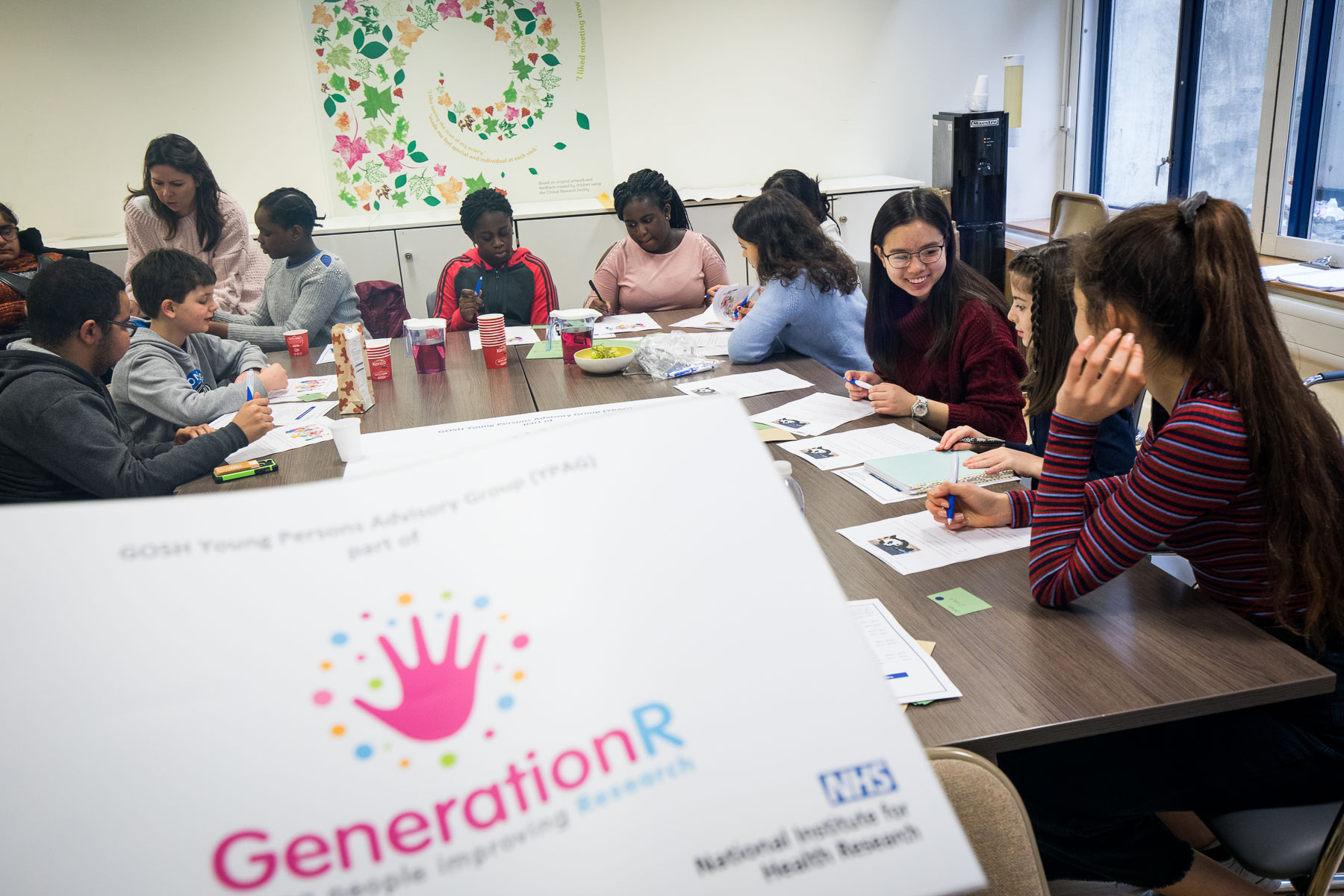 Hello everyone I hope you have had a happy Christmas, here is my blog from the last YPAG Meeting. ‘Research on a new blood test to help diagnose sepsis and serious infections in paediatric emergency departments’ At the last YPAG, we had in attendance researchers from Great North Children’s Hospital. They said: Doctors don’t always […]