Consultation on an RCT on Vitamin D and Insulin

The proposed study was looking at exploring user views on an RCT looking at, “The Effect of Vitamin D on Insulin Resistance and Secretion in Obese Adolescents.”

The aim of the consultation exercise was to establish users’ views about the proposed RCT, exploring themes such as patient benefit, value for money of research, ethics, and design of trial?

Focus Group 1: Five parents and seven young people (aged between 8 and 17) who were research savvy members of the CRN: Chidren East Young Person’s Group, originally recruited to help develop another proposed RCT for Clinically Obese Adolescents. Focus Group 2: 4 parents and 4 young people (aged between 12 and 16), who would otherwise satisfy the inclusion criteria of the study. An emphasis for both focus groups was to engage with relevant users.

The consultation activities employed a focus group methodology. Attendees were presented with essential information about the RCT and given opportunities for questions. Attendees were then invited to interact and discuss the RCT and relevant themes in detail. Discussions were recorded alongside handwritten notes. Subsequently, recordings were transcribed and analysis of materials undertaken using NVivo. Content Analysis methodology allowed identification and incidence of themes. Once data had been collated, reports were sent to parents and young people for further clarification and rigour.

Many themes emerged and clarification of these were sought from families following consultations providing further validity. The RCT under scrutiny received mostly positive comments related to value for money and patient benefit.   The main concern was the difficulty of supplement compliance.

Another important observation was how inadvertently potential participants may take on information from studies. For example, on both occasions, the facilitator had to emphasis several times to the groups that the use of Vitamin D as an intervention for young people with Type II diabetes hadn’t a robust evidence base. This was because it was observed several times that group members had adopted the assumption that vitamin D could stop type II diabetes, even though it was clearly stated it was a study to confirm this.

This consultation provided some useful points and identified future area’s that could be examined with users. These are:

This work clearly illustrates how young people and their parents can help confirm or improve the design of research. 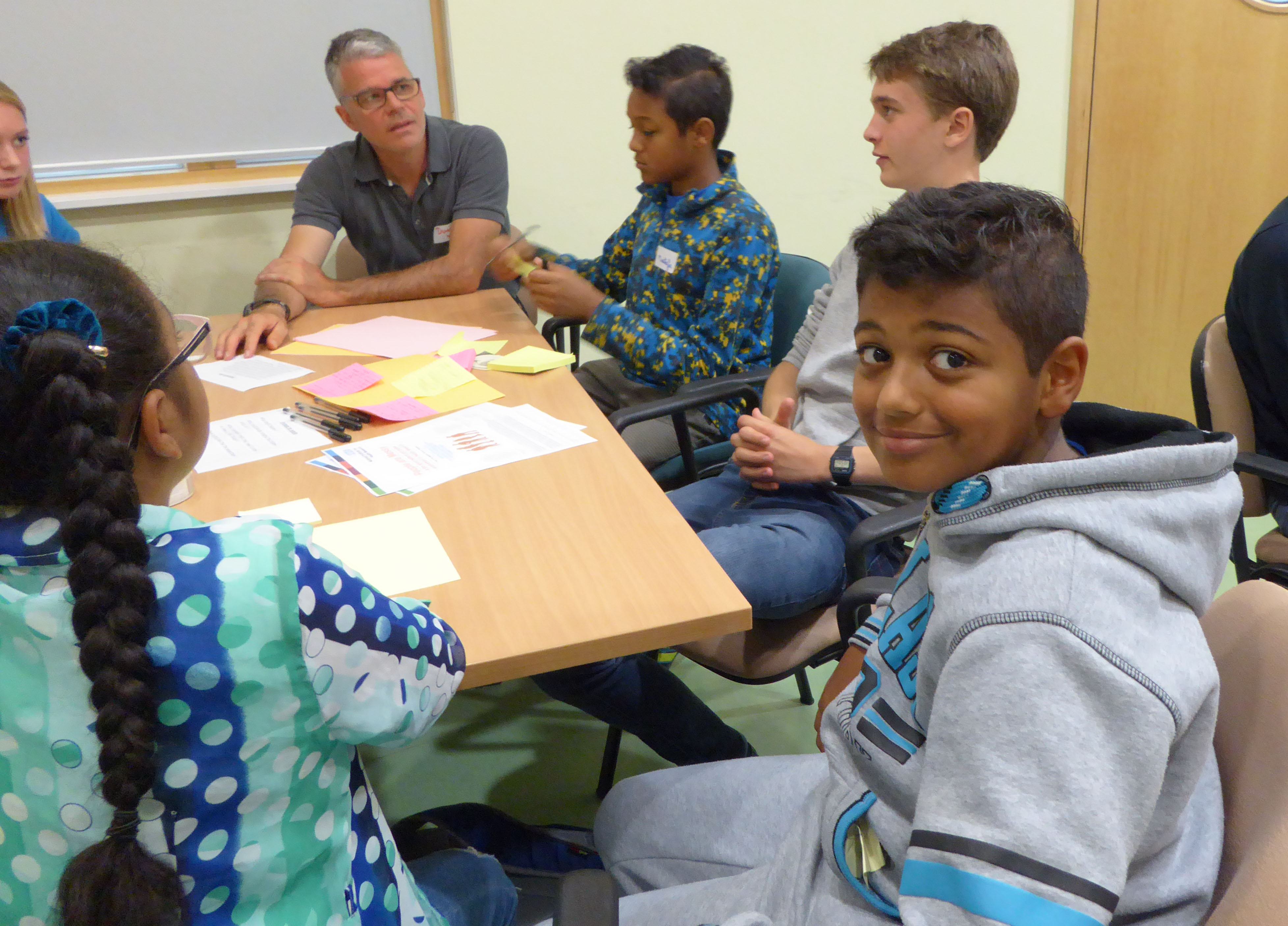 14 young people turned up after the summer break, including Malak who, having turned 8 years old a couple of days earlier, was able to join her older brothers Mustafa and Marwan. Professor Paul Seddon welcomed the young people and the Parents and Carers and reminded everyone of the way in which YPAG operates (ground […]