How Young People can help our Commercial Partners in Research?

Recently the NIHR CRN West Midlands Young Person’s Steering Group received some feedback from a Commercial Partner. This feedback really illustrates how children and Young people can work with Commercial Partners to ensure that studies are suitable for the Paediatric population. 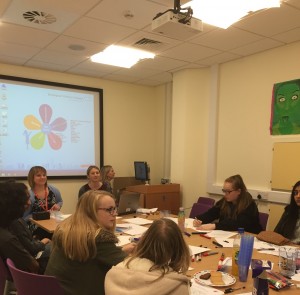 “I used the review service offered by your NIHR CRN West Midlands Young Person’s Steering Group to review Patient Information Shees and the Informed Consent Forms for a paediatric study. I was very impressed with the input I received; it was well detailed and for all changes suggested, rationale was provided. The quality of the feedback was excellent and I was able to implement the changes suggested and submit to the Research Ethics Committee (REC) in a timely manner. The REC feedback was very positive and approval was received very quickly. The responsiveness and professional conduct of the CRN team is excellent. This is a wonderful service that I wish I had used in the past it would have saved me a lot of additional work.” 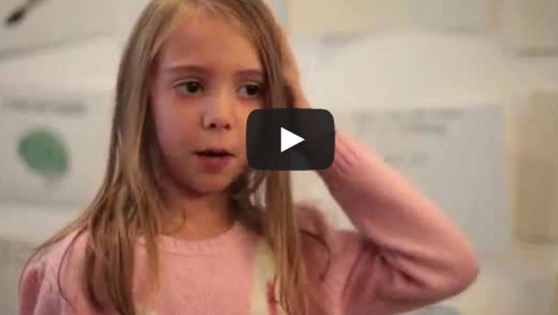 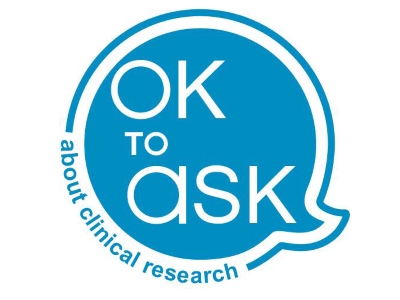 This PDF contains a dot-to-dot exercise for younger students.